Investment cases and opportunities in e-sports 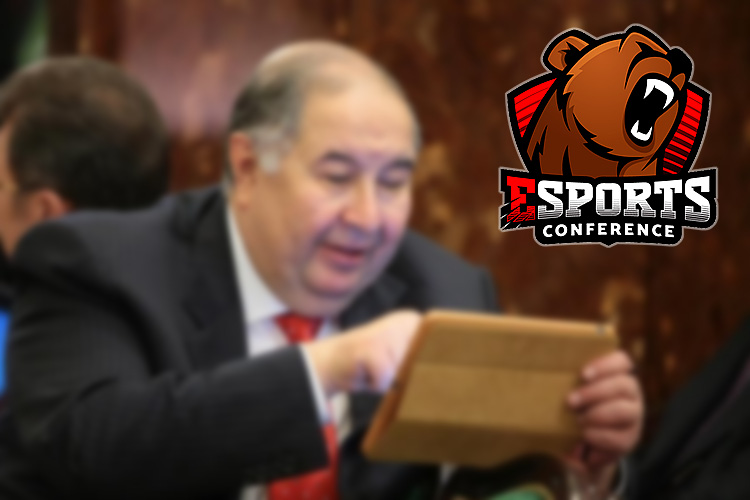 2016 has become a significant year for world and, particularly, Russian e-sports. In August, Valve organized The International 2016 tournament on Dota 2. The initial prize pool of 1.6 million dollars reached more than 20 million due to ticket fee. The winning team got a record winning sum – more than 9 million dollars.

The Russian industry market is growing after including e-sports into the official sports register. Well, Yota telecommunication company became a general partner of the Russian eSports Cup 2016 tournament with the prize pool of 5 million rubles.

October news that metals and mining USM Holding along with United Media Television Holding Russia (controlling such TV channels as STS, Muz-TV, Disney Channel, U, etc.) invested 100 million dollars into Virtus.pro e-sports organization was the most debated on the domestic market.

Currently, investments in players, teams and tournaments are the most popular pattern on the world market. For instance, agencies actively turn cyber athletes into pop culture stars, which services are increasingly used in marketing.

You will be able to know all relevant information about the market condition and hot investment opportunities on December 1 at eSPORTconf Russia 2016.