How to earn on eSports in Russia 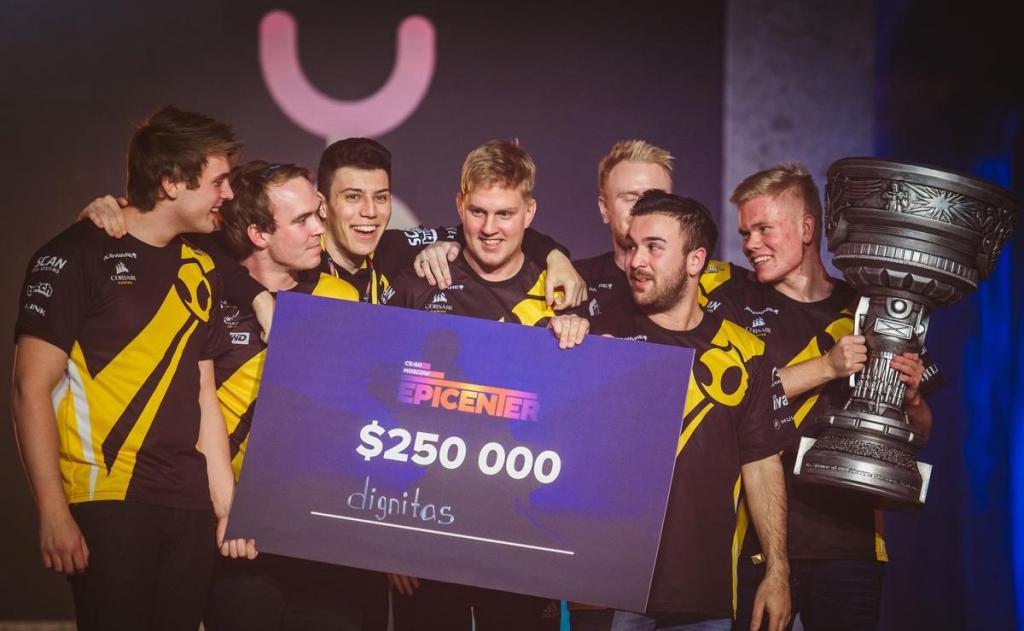 This sector generates a good deal of money. Who gets it? In 2017, the volume of the eSports market grew threefold in comparison with 2016, reaching an incredible figure of $655 million.

This article will reveal the following aspects:

Players: how and how much eSports athletes earn

The eSports player’s main source of income is tournaments. The more skilful players are, the greater chance to enter a good club they have.

World-class clubs scoop a large profit in case of victory: for instance, The International 2017 Dota 2 world championship has provided the best teams with $24 million, with the winner receiving almost a half of the sum.

The value of team merchandise also directly depends on the popularity of club or certain player. For example, the Virtus.pro shirt costs about $44, the NAVI shirt costs $42, and the NAVI poster costs $15. Merchandise allows a team to receive around 5–10% of total revenue.

The eSports player’s separate source of income includes advertising and sponsorship agreements. A contract can involve a single player or a whole team. Contracts with sponsors bring $2 thousand per month, while clubs showing great results can receive $120–300 thousand per month. The world’s best teams obtain up to $9 million.

Well-known players can have their own blogs, generally YouTube channels, and cooperate with businesses regarding ad placement.

A good blogger is not necessarily a good player. It is important to know well your target audience and to talk to it the same language, but former players more likely become successful bloggers. They are famous and trustworthy, thus they immediately draw a large audience instead of spending years for this purpose like common streamers. Fans watch bloggers in order to adopt their experience and discover secret methods of elite sports.

Who else earns on eSports?

ESports is becoming so popular that not just tournament organizers, eSports players, and other industry participants can earn on it but also those who are not directly engaged in this sector.

ESports sponsorship allows companies selling electronics to receive a direct access to their target audience. For instance, the official shop of NAVI and Virtus.pro clubs offers a keyboard designed due to all the key features required for players for $140 and a holder for a gaming mouse wire for $23.

For example, Virtus.pro is a partner of MELbet, Betway, Ninjas In Pyjamas, Cascade Gaming, and other similar platforms.

Platforms selling software and game keys also invest in eSports and earn on it. Well, one of the major sellers in this area, G2A, is advertised by many teams. Na`Vi (Natus Vincere) played under the team tag previous year.

Companies are not just selling their products but also thinking strategically: Generation Z will soon become one of the key financially reliable market participants.

The well-known football simulator has become one of the eSports disciplines in the World Cyber Games, the first major international eSports tournament.

With the game being relatively old and subject to many upgrades, the average age of players and fans is higher as well: approximately 25 years. Egor ‘flamie’ Vasilyev and Denis ‘seized’ Kostin from the Natus Vincere club earned more than $500 thousand during their career. Besides, polish players from the PoVirtus.pro team earned $2.6 million while playing CS:GO.

An undisputed leader of the Russian market. In 2001, The International Dota 2 tournament drew a prize pool of $1.6 million. The winners received $1 million. Each new tournament increased the prize pool that reached $24 million in 2017. The $10.8 million prize was divided among the winners. It is quite possible that there is more to come.

The game has 25 million fans. One team requires $2–15 million to participate in Overwatch League competitions. According to estimates, league profit exceeds $720 million.

Besides, eSports is very likely to become an Olympic event.

2016, eSports entered a new stage, becoming an official kind of sports. According to SuperData experts, the volume of Russian eSports market will reach $49 million in 2018. 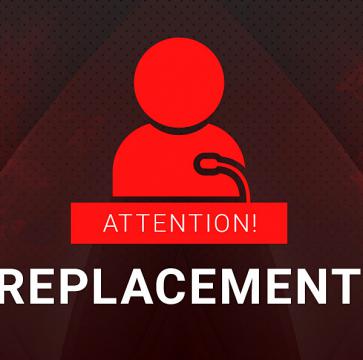 Substitute for an eSportConf Russia speaker: CEO instead of Development Manager 30/03/2018