PROFIT AND PROSPECTS OF ESPORTS INDUSTRY 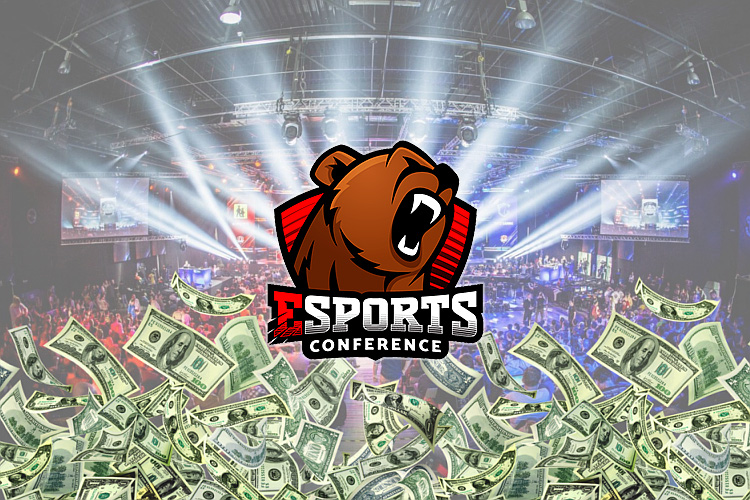 Prize pools of eSports tournaments, incomes of industry stars and the increasing amount of game leagues worldwide say it all. Nevertheless, eSports has been a niche term and an unpopular phenomenon in big business until recently.

Well, what has changed and why?

First off, let’s note changes in business models of game developers. Previously, they have primarily focused on the production of licensed product copies, but the cost efficiency of the free-to-play model has replaced their interests. It is game developers that highly influence the eSports popularization, attracting more and more players.

The other reasons, which also encourage the eSports popularization in the world, include:

It is just a few factors causing the development of eSports as a mass culture concept. At the same time, massive involvement of the target audience attracts new investment sources that also have a positive impact on the market growth.

According to the Newzoo analytical agency, the eSports market reached $109 billion in 2017. The estimates show that the capitalization of the global video game market will be $128.5 billion by 2020.

The money turnover growth causes the excitement for the industry; eSports events take place all over the world. Russia’s first eSports conference was held in 2016.

In 2018, Smile-Expo will organize one more similar conference allowing attendees to discover relevant news about eSports and businesses.

More analytical and statistical information about the industry will be provided on April 3 at eSPORTconf Russia 2018.