The pioneer of Russian eSports business 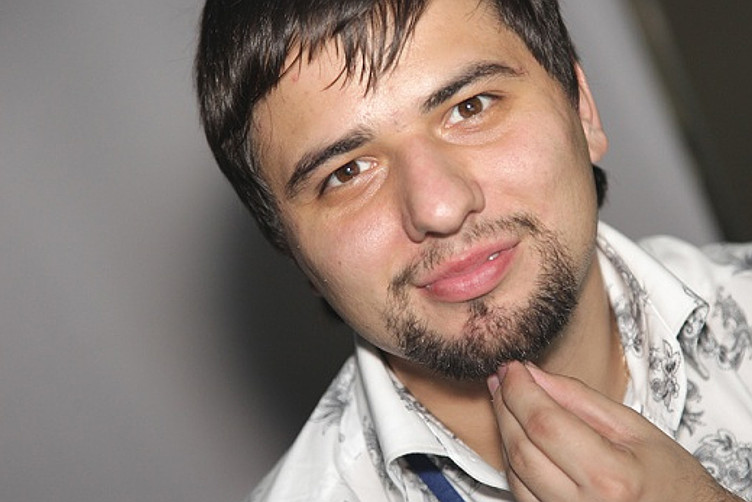 Igor Utkin – the founder of eSports team ROX – is called the pioneer of Russian eSports business. He entered the industry at the age of 16 when he took part in StarCraft competitions. In 2005 when he turned 20 years old, he gathered his own eSports team.

From day one Igor Utkin was organizing the team in a professional way. He developed a strategy, made a training schedule and paid attention to the analysis of previous games. At the early stage he spent all his prize money (50 000 dollars) on financing the team.

The team got its first sponsor – online store ES-Gaming – only in 2008. Then Igor Utkin managed to attract larger companies, such as Kaspersky Lab and Lenovo as well as FC Dynamo and the manufacturer of an energy drink Tornado Energy.

To attain his goals the founder of ROX club used any and all strategies. Cold calls were made, letters to promising companies were written, presentations were created and business meetings were held.

300 000 dollars a year are needed to maintain the team of 35 members. Apart from players and management, there are trainers, designers and content managers of social networks working in-house. Igor Utkin has reduced the number of teams from five (LoL, Overwatch, FIFA, WoT, Street Fighter) to three (League of Legends, FIFA, World of Tanks). They are considered to be the most perspective ones.

In 2015 the revenues of ROX LLC were 4 times bigger than net loss of maintaining the team. The entrepreneur has his own advertising agency promoting eSports players called Powerducks.