OFFICIAL RECOGNITION OF ESPORTS IN RUSSIA 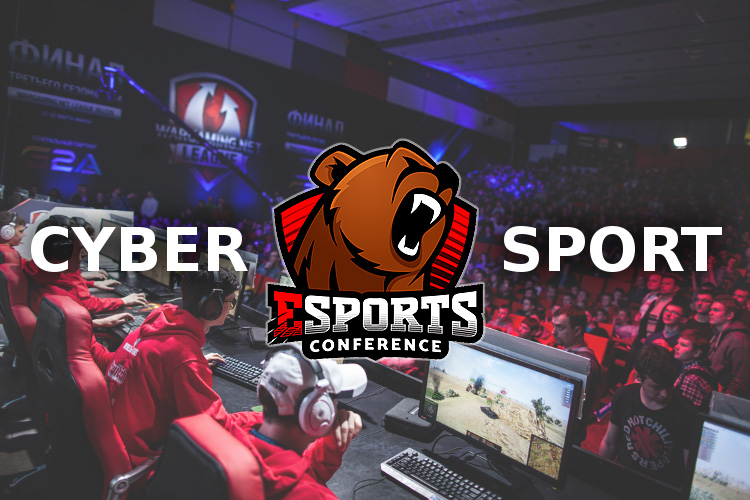 A milestone event for the gaming industry happened in June 2016, when the act of the Russian Sports Ministry provided an official status to e-sports.

Due to this act, people now can get comprehensive e-sports education, the Russian eSports Federation (RESF) carries out large tournaments, and national e-sports athletes can enter the international stage. Moreover, the act opened up a number of new business perspectives.

The Russian State University of Physical Education, Sports, Youth and Tourism has opened a specialty ‘Theory and Methods of Computer Sports’. After graduating, students receive a state-recognized degree. They specialize in preparing professional e-sports players.

The Higher School of Economics together with RESF created a training course ‘eSports Management’. The program is designed for organizers of e-sports tournaments and managers in the field of e-sports. After the training, students receive a diploma of professional retraining.

For eSports tournaments to receive the Olympic status, their organizers have to demonstrate to the Committee that they are quite popular among players, have development prospects and can gain international recognition. The centralized system for computer competitions management is also required.

You will find more information about the prospects that open up for business at eSPORTconf Russia 2018 that will be held on April 3 in Moscow.