Review of the report by Mail.Ru Group representative at eSPORTconf Russia 2016 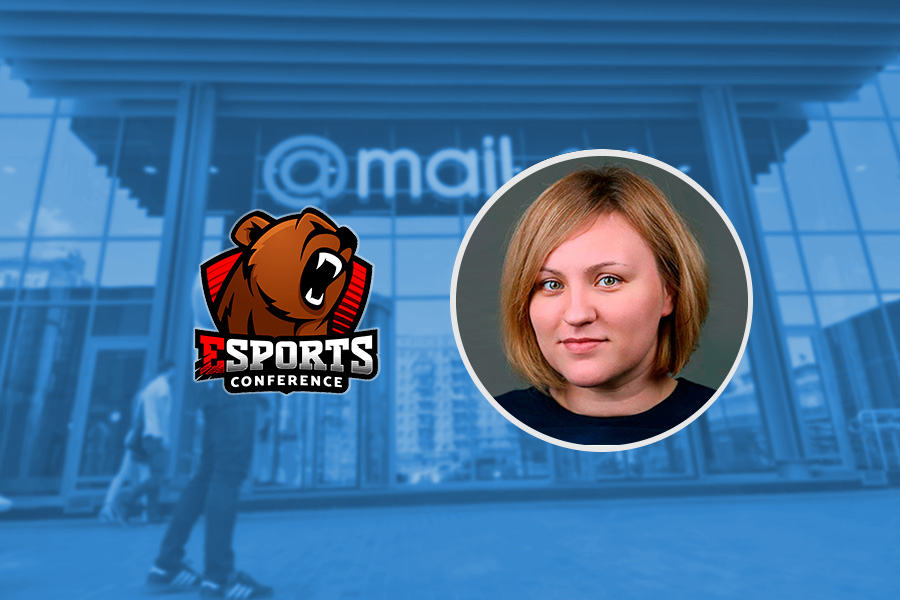 On December 1, visitors of eSPORTconf Russia 2016 heard lots of interesting speeches from experts of the eSports industry. Special attention of the audience was attracted by the topic of senior producer of eSports department at Mail.Ru Anastasia Babkina.

The speaker provided listeners with useful statistical data in global and Russian eSports market and information about the company’s achievements and plans in the industry. We have prepared a review of her speech the topic of which was “The world of eSports through the lens of gaming industry”.

“eSports disciplines? There’s none!” Anastasia Babkina said. “If the game allows users to compete for a prize – it is already an eSports game.”

The speaker also shared statistical data about the audience of online session games:

As big part of the eSports audience doesn’t take part in professional tournaments and competitions, it should be taken into account while developing business strategy. Precise definition of the target audience is half the battle of any marketing campaign and eSports is no exception.

Regarding one of the methods of eSports monetization the speaker said the following: “Everyone has the right to determine the winner on the virtual battlefield”.

Mail.Ru has its own eSports department eSports.mail.ru as well as TMS (Tournament Management System).

Statistical data regarding the company’s tournaments:

In June 2016 the services of Mail.ru Group (comScore, MMX multi-platform) were used by 77.5 mln people (among Russian population above 6 years old).

The company has the best eSports broadcast in the Russian industry - The International Dota2 tournament 2016. According to the speaker, the event broadcast by Mail.Ru Group gathered around 9.3mln viewings.

Among other great achievements of this year is the live stream of Warface Open Cup 2016 which gathered about 4.4 mln viewings on the company’s resources.

Anastasia Babkina also spoke about their educational initiatives. They collaborate with Russian State University of Physical Education, Sport, Youth and Tourism – the first state university in Russia to have opened eSports faculty.

One of the most interesting moments of the speech was the speaker’s announcement that Mail.Ru Group had agreed to collaborate with Valve Corporation – the developer of popular games, creator of Steam platform and organizer of the most large-scale global eSports tournaments.