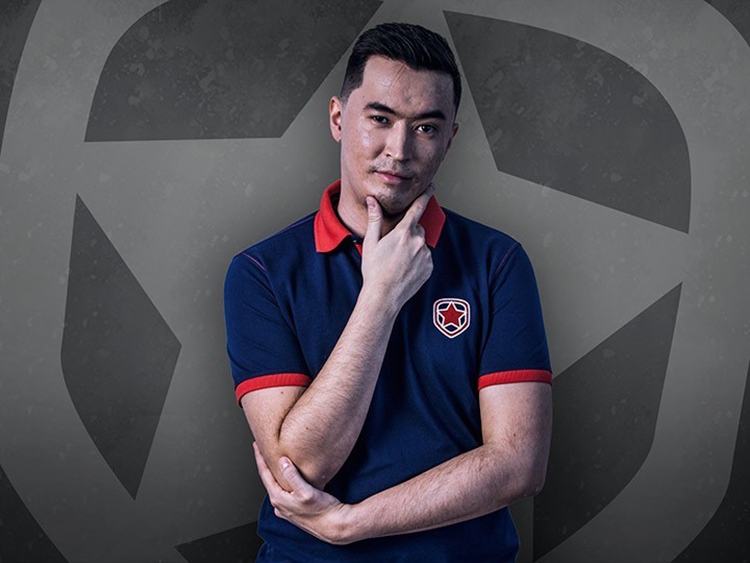 As a professional CS:GO player, Dauren ‘AdreN’ Kystaubayev from Kazakhstan headed Gambit Esports after Daniil ‘Zeus’ Teslenko’s withdrawal. As reported, Teslenko and Mychail ‘Kane’ Blagin had conflicts with the team. However, even a stunning victory at PGL Major Kraków 2017 couldn’t put things in order.

It took a while to discuss the candidates to head Gambit Esports before selection for ESL One New York 2017. All in all, namely Dauren ‘AdreN’ Kystaubayev was chosen on Friday, August 18. He has been a player of Gambit since January 2016. During this time, Dauren managed to gain several victories at Acer Predator Masters Season 3, DreamHack Winter 2016 and DreamHack Austin 2017. What is more, the guy was also credited the most valuable player at PGL Major Kraków 2017.

Unfortunately, high individual game level and solid experience at various tournaments didn’t bring success to Dauren. At ESL One New York 2017, the first European qualification, the new team was crushed by Team EnVyUS with a 0:2 score. Thus, Gambit Esports lost its chance to participate in final games with a 250 000 USD prize.

At the tournament held on August 19-20, Gambit Esports destroyed FlipSid3 Tactics and BIG but failed to resist Team EnVyUS.

Apart from Team EnVyUS, such companies as Na’Vi, FaZe, Virtus.pro, SK Gaming, Team Liquid and Astralis were invited to ESL One New York 2017 held on September 14-17.