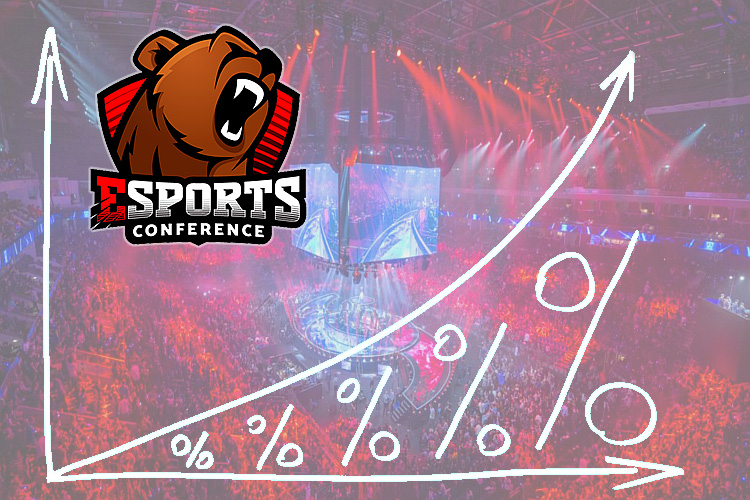 The e-sports industry is actively exploring new horizons, attracting the attention of more and more people and organizations. In 2018, the e-sports industry will feature not only new tournaments and formats, the emergence of whole disciplines is expected.

The e-sports sector is developing very dynamically: as for the tournament prize pools this sport often surpasses traditional sports. For example, at the World Championship of The International 2017 in the Dota 2 discipline, the best teams shared $24 million, while the winner received almost half of the sum.

Data on the current state and prospects of the European e-sports market, according to the latest report of the Newzoo analytical company:

It is expected that in 2018 the USA and China will become leaders in the total expected income in the e-sports sector: 38% and 18% respectively. The third place will be taken by South Korea (6%).

In 2017, there was a lot of talk about making eSports one of the disciplines of the Olympic Games. Reasoning from this fact, it can be assumed that in 2018, the virtual competition will finally reach the Olympics.

There are good reasons for this: the International Olympic Committee have a net positive attitude toward the popularity of computer games. In addition, e-sports as part of the Olympics will increase the popularity of the event, especially among the youth.

The most significant event of 2017 was the championship on the League of Legends, it was simultaneously watched by 49.5 million people.

In 2016, thanks to the Smile-Expo event company, Russia hosted the first conference dedicated to e-sports – eSportsconf Russia 2016. According to its results, major brands and startups are interested in the e-sports industry development and actively promote the promising industry.

In 2018, Smile-Expo will hold another similar conference, where everyone can learn relevant news about e-sports and business, monetization of virtual games, as well as find new partners.

To get all the necessary information follow the link: eSPORTconf Russia 2018.