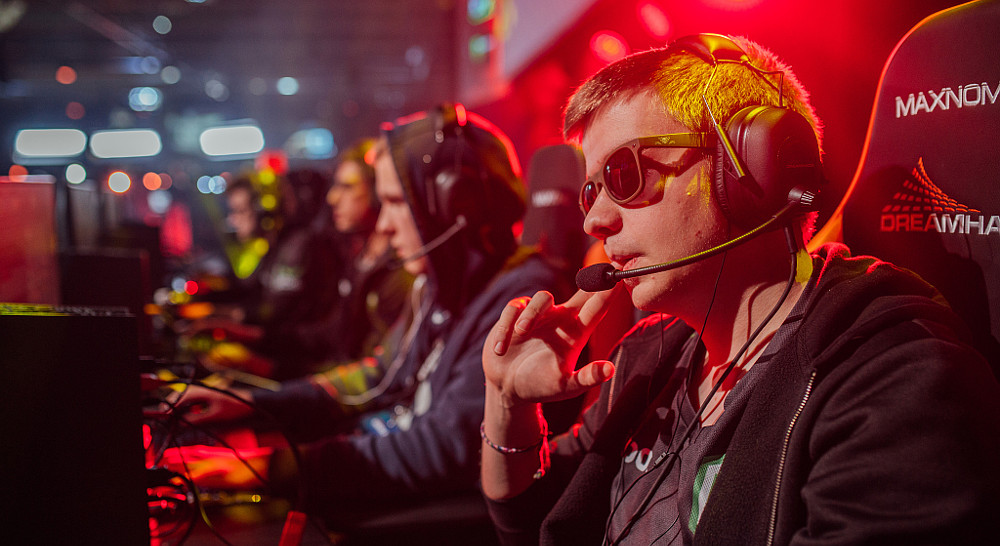 Last week was remarkable for such major eSports tournaments as iBUYPOWER Masters 2016 (CS: GO) and ROG MASTERS (Dota 2). There is also information about some significant changes in the popular CIS clubs.

It was reported that due to the busy schedule, Russian team Virtus.pro decided to stay in the U.S. after The Summit tournament, in order to prepare for the upcoming The Boston Major. For this reason, they had to withdraw from the DreamLeague competition, which takes place in Stockholm.

Players also have to return $10 000 they received in a group stage of the competition. The money will replenish the DreamLeague prize fund.

Recently, the Natus Vincere LoL.CIS team was left without the coach, first-string player and alternate player. The team is looking for fresh members now – corresponding announcement was published on the official website. Currently, the team needs a head coach and the players for 3 positions: forester, midline and topline players.

On his page in Twitter, Ivan “VANSKOR” Skorohod said that he has left the Skorohod+4 team, in which he played after leaving Flipsid3 Tactics. In addition, the athlete alluded that soon he may gather a new team.

The tournament on Dota 2 ROG MASTERS was ended in the Malaysian capital Kuala Lumpur. Its prize fund amounted to $150 000. The first place was taken by the Secret eSports club, which received $71 250, the second place was given to the Execration, the prize of which was $33 750. The third place was divided between Mineski and EHOME.X teams, each of which won $15000.