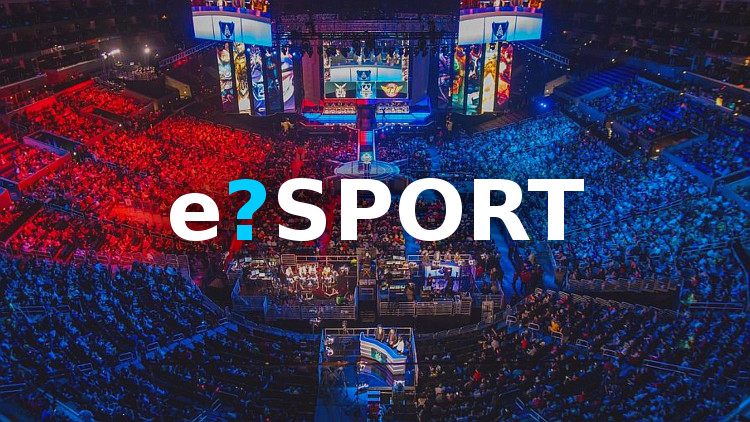 The popularity of eSports as professional sport with real income is rapidly growing. The question is: how to classify it?

Some experts do not consider eSports to be a real sport. Others argue that eSports has the role of “sport of the future”, which will become much more popular than football.

According to the analytical agency Newzoo, the eSports market reached $109 billion by the end of 2017. Experts believe, the global games industry's market capitalization will be $128.5 billion by 2020.

ESports may also be added to the list of Olympic sports in the future: in 2017, the International Olympic Committee spoke positively about the popularity of computer games. There are many professional eSports leagues and teams around the world today, and many players receive a high fixed wage, in addition to prize money.

On the other hand, there is no clear regulation. Each major tournament sets its own rules. Moreover, despite the obvious leadership of some games (Dota2, CS: GO, LoL, etc.), there is no precise definition of what can be considered eSports, and what is the entertainment content.

Representatives of the “big business” are interested in the industry, despite the fact that there are still many promising niches. In any case, no matter what status eSports receives in the future, it will someday enter the mass market.

Find out more analytical and statistical information about the industry at eSPORTconf Russia 2018 in Moscow on April 3.