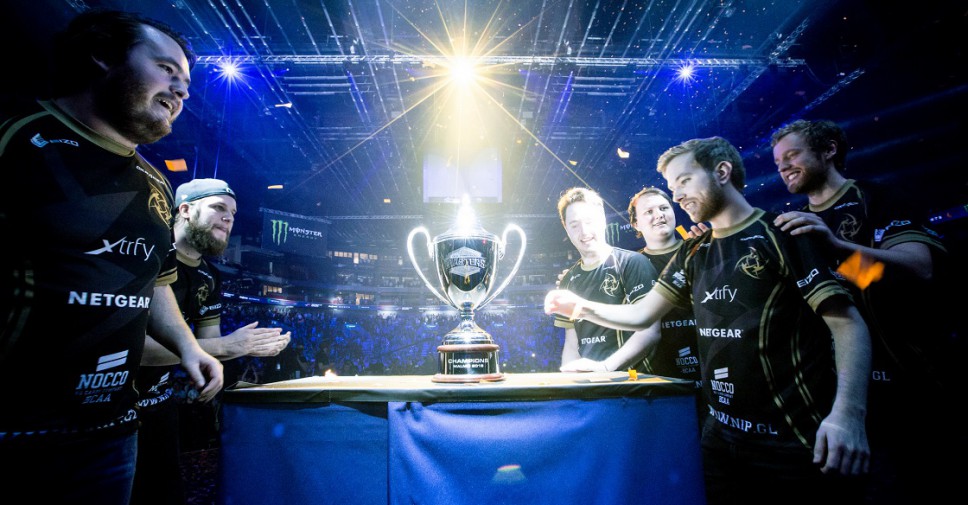 ESports is arguably the most rapidly developing industry in the world. We offer you to look at interesting events of Russian and foreign eSports world.

Earlier this month, computer sports was recognized at the governmental level in Finland. It is the fourth country that has recognized the discipline as the official kind of sports in 2016. Previous countries included Russia, Italy and Nepal. Currently, eSports is acknowledged at the country level in 22 countries of the world.

On October 25, “Realnyi sport” eSports program, attracting a high rate of the audience popular among advertisers, get started on the Russian channel called Match TV. It was stated by Tina Kandelaki, a general producer of the channel. She called obtained statistical viewing data phenomenal. The program broadcasting at 11.50 p.m. attracted 4.7% of male viewers between 18 and 24 years across the Russian Federation and 16.1% across Moscow.

Virtus.Pro was the first team invited to DreamHack Masters 2017

Poland team of Virtus.Pro eSports club was the first among officially invited to the tournament called DreamHack Masters Las Vegas 2017. It is one of the largest world’s CS:GO competition. This year, its prize pool will be $450 thousand and the winning team will receive $200 thousand. The tournament will be held on February 15-19 in Las Vegas.