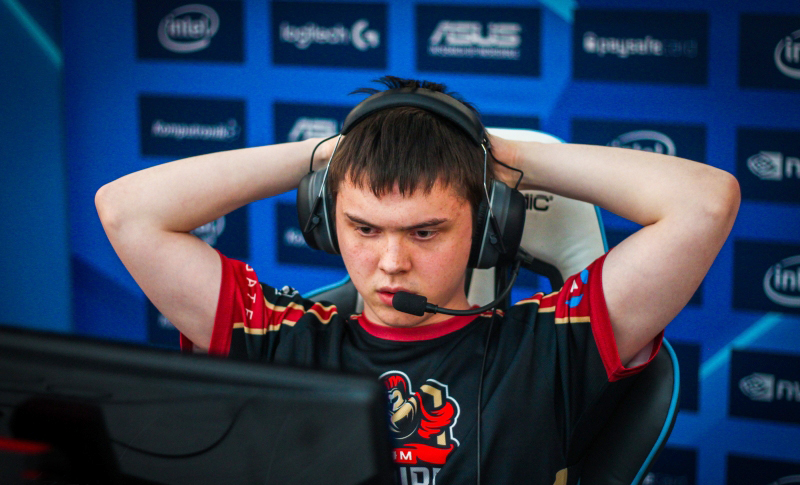 Aleksey Kucherov, CEO at HellRaisers, has suggested on his Twitter page that Denis ‘electronic’ Sharipov, a member of the FlipSid3 Tactics team, will be a new permanent player of CS:GO Natus Vincere G2A. Besides, he has commented on his opinion in the following way: “What other options are there?”

By the way, CS:GO Na`Vi team has a vacant position, because Denis ‘seized’ Kostin has been temporally replaced by Alexey ‘1uke’ Zimin, previously paying for Team Spirit Academy. There is no information about a new permanent member.

However, one has suggested that electronic could shift to the Born to win team even before the return of Daniil ‘Zeus’ Teslenko as well as that Kirill ‘ANGE1’ Karasiow, the captain of HellRaisers, would join the club.

Currently, Natus Vincere is going to compete with temporary players in ESL Pro League S6. On October 18-19, the team will be involved in matches against North and GODSENT clubs. The outcome of these competitions will show whether the replacement of one player could improve the team performance or not.