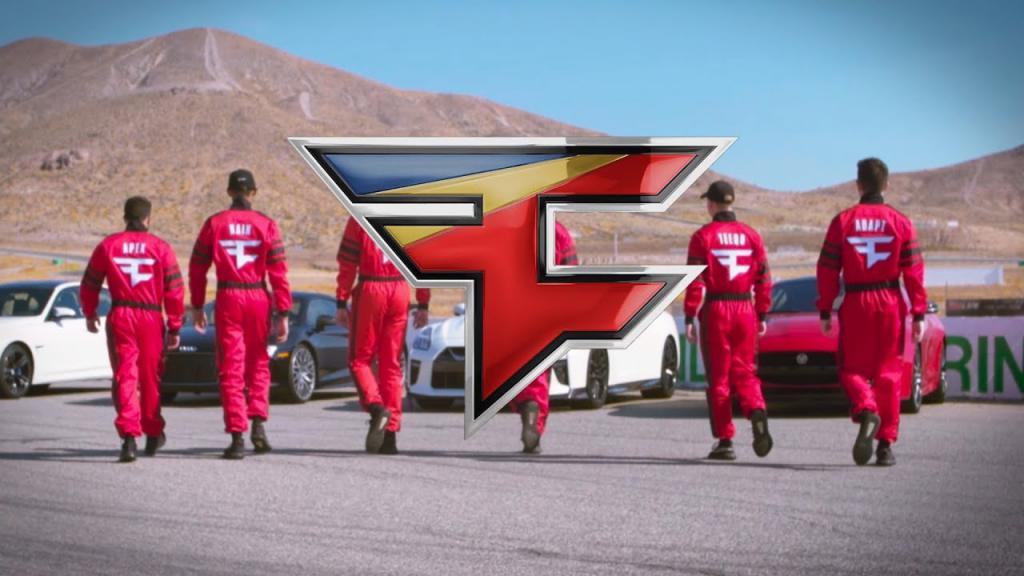 22 years ago, Bill Gates predicted that content would be the King of the Internet. It has happened and keeps going. This article will review 3 examples of successful content by eSports teams that stand out among others according to The Esports Observer.

Four months ago, a team called EnVyUs released a video continuing to be the focus of attention and interest. One of the episodes features the Overwatch star, Timo Taimou, showing his funs how to cook his favorite childhood dish.

Not only does it provide the Finnish player with a chance to promote himself, but it also allows player’s fans to discover his past. In general, the video is conceptually brilliant, as it unites players and their fans via such a commonly used product as food.

For two years and four seasons, Vision series has been remaining popular among #GreenWall fans. This show allows to see the life of OpTic teams in detail. Informal communication and democratic nature have been providing a strong and close connection between OpTic Gaming and its fans over several years.

FaZe Clan team keeps dominating on YouTube even beyond the eSports world. FaZe Clan’s channel has a huge reach of more than 4.6 million subscribers. Such unique and appealing content as Full Throttle easily attracts new users, while team’s clips steadily collect hundreds of thousands and even millions of views.

Successful content should be unique, interesting, exciting, and a bit informal. Therefore, you will have great chances to captivate your target audience.