A wide pool of characters, extreme survival capacity, and $400 thousand: results of Virtus.pro at Major tournament in Poland 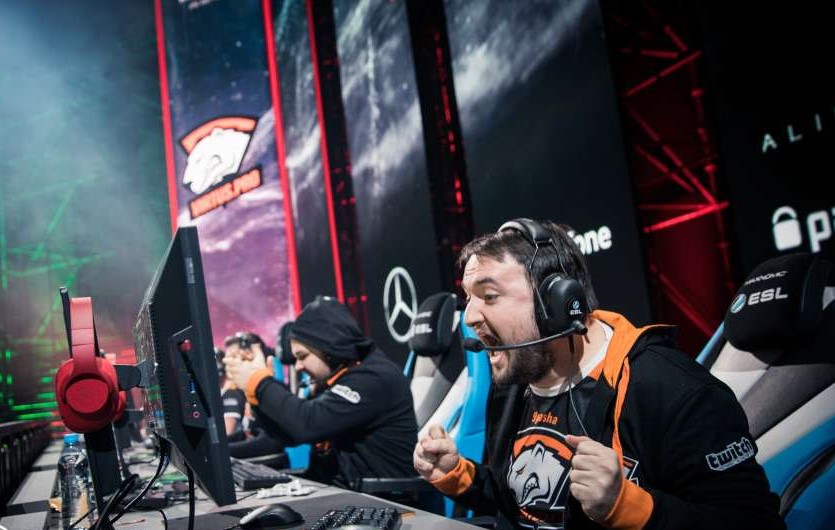 Russian e-sports team Virtus.pro in Dota 2 has won the ESL One Katowice 2018. The team has used one of the widest ranges of characters.

Virtus.pro played with 33 characters on 14 maps. Omni+Gyro was the most successful pool. They managed to win in all four rounds.

Virtus.pro team members are record holders. They were first in the history to become two-time champions of the ESL One tournament.

The team demonstrated extreme survival capacity. Their characters died not less than 20 times within a map. Three players entered the top 10 list for the smallest number of deaths.

Thanks to the victory, Virtus.pro has taken the first position in Valve ranking. The team already has 4947 points and that is the only team that has won two Majors in this season.

We would like to remind that the team beat Vici Gaming scoring 3:1. Gold brought participants $400 thousand and 750 Pro Circuit points. Fans of Virtus.pro did not expect the team to win, as it was losing lately rather than taking first places.

The Chinese team Vici Gaming received silver and $200 thousand, and bronze together with $120 thousand went to Team Liquid.