Editor of “Bookmakers Rating” told about eSports betting at eSPORTconf 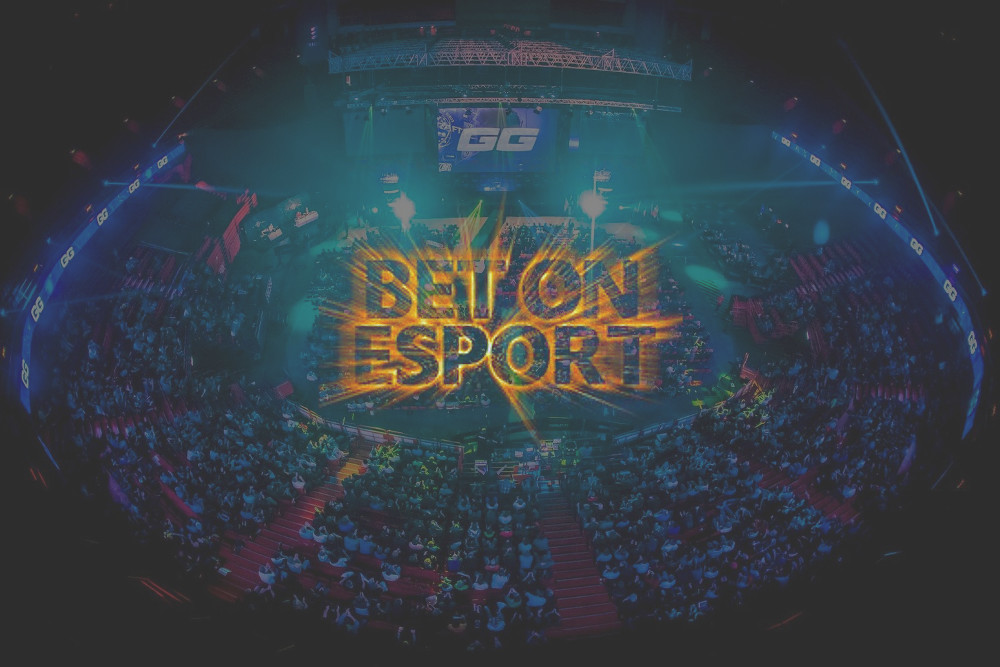 Alexey Tkachuk, a chief editor of “Bookmakers Rating” portal, spoke at eSPORTconf Russia 2016. Speaker’s topic was the following: How traditional betting shops work with eSports on the Russian market. Presentation was pretty informative.

During his presentation, Alexey Tkachuk provided lots of relevant statistics data about eSports betting market of the Russian Federation.

Beginning of eSports betting in Russia

According to speaker’s data, traditional bookmakers have been already accepting bets on eSports in Russia. He cited 4 big betting shops considered to be industry founders as an example:

Alexey Tkachuk also mentioned that the most popular discipline of those years of eSports bets accepting was StarCraft II game.

How does one bet on eSports disciplines in the Russian Federation?

Speaker’s presentation included data on the most popular eSports disciplines on the market. CS:GO and Dota 2 games took 70–80% of the amount of eSports bets in Russia. A share of League of Legends bets was only about 10%. StarCraft II discipline even now doesn’t take at least 5% of total amount.

How many and what markers do traditional bookmakers give in Russia?

According to Alexey Tkachuk, traditional betting shops give the widest action line for CS:GO and Dota 2. An action line for major events related with these disciplines can reach 57-60 markers. Even bookmakers with a narrow action line and narrow option of disciplines give special markers (first blood, Roshan’s murder in Dota 2, Baron in LoL, etc.).

According to “Bookmakers Rating” editor’s information, minimum and maximum reported margins of Russian betting shops are 4% and 8% (odds from 1.92/1.92 to 1.84/1.84 for equally possible events). Odds are higher for top events and in a pre-match.

Data given by Alexey Tkachuk were collected this year. Based on 4 big betting shops, one can see the relevant condition of the whole Russian market. We also offer you to look at the review of the report by Anastasia Babkina, Mail.Ru representative, at eSPORTconf Russia 2016.