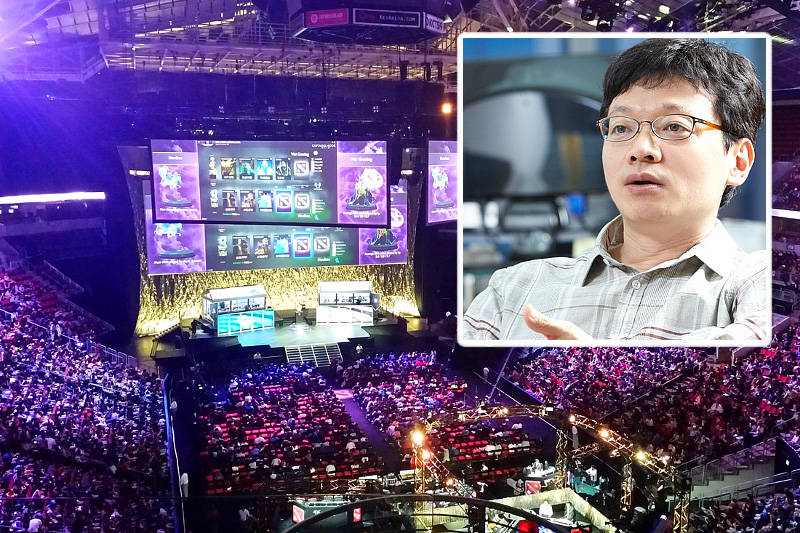 eSports is rapidly losing its marginal status of childish interest in computer games. States including Russia have acknowledged it to be an official sport with players forming unions. A commercial potential of the sphere was noticed by the wealthiest businessmen of the planet. 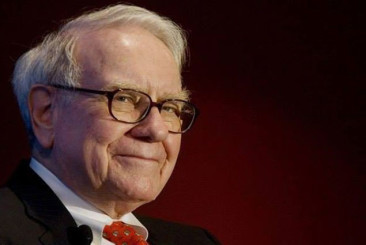 According to Deloitte, the market of eSports will show an increase of 25% following the results of current year. The industry is just gaining pace which makes it attractive for investments.

Among those who understand it is the third billionaire in the Forbes list Warren Buffett. His company Geico has taken Team SoloMid under its wing and supports tournaments promoting its brand at the same time. 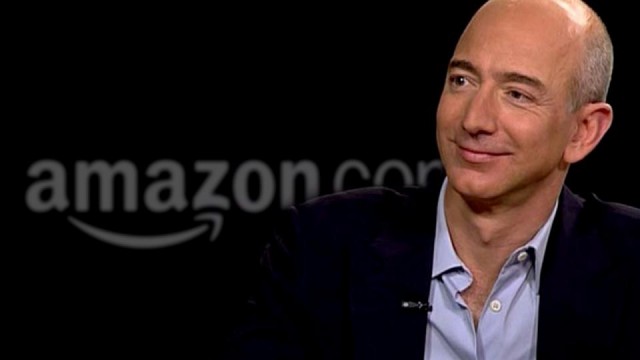 The founder of Amazon Jeff Bezos has bought Twitch – a platform for broadcasting of games and communication among gamers – for almost 1 bln dollars. The regular audience of the resource is about to reach 10 mln users. There are development companies and competitions providers among them. 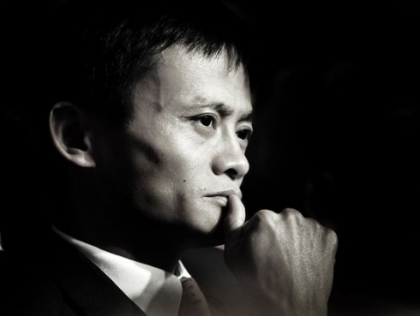 One more billionaire who has made a fortune with the help of online retail is Jack Ma (Alibaba Company). This year he announced his intention to invest 150 mln dollars into holding a series of tournaments World Electronic Sport Games and building eSports arenas in China. Championships financed by him will be highly regulated, including the implementation of doping testing.

The same does Alisher Usmanov in Russia. But he became interested in eSports a bit earlier. A year ago he invested 100 mln dollars into development of the sphere. At the end of the year Arena Moscow financed by him will be opened. 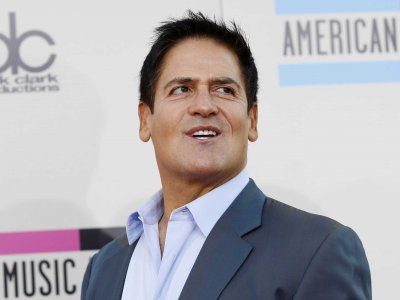 Bookmakers thrive on any sport and eSports is no exclusion. The owner of a basketball club Dallas Mavericks Mark Cuban has supported the betting industry investing 7 mln dollars in Unikrn in particular. He also spoke about his intention to buy an eSports team but when after receiving specific offers he decided to postpone it. 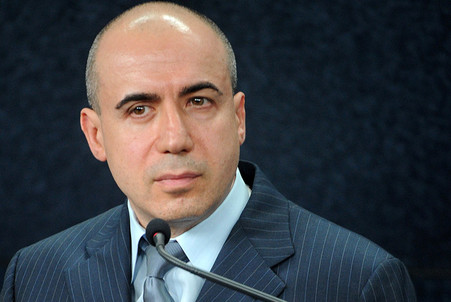 Some investors are even ready to lash out on creation of new types of eSports. A good example is Yuri Milner, the founder of DST Global. He was one of those who financed the development of the game Vainglory. His investments amounted to 26 mln dollars. The game is quickly becoming popular. The first Vainglory World Championship will take place in December. Next summer a series of tournaments will be held in the North America and Europe. The sponsor of it will be the aforementioned Amazon Company.

This article would be incomplete without mentioning Kwon Hyun Bin. He owes his fortune of 3,7 bln dollars (according to Forbes) to videogames. Smilegate Company is the developer of one of the main eSports discipline – Cross Fire. To enlarge the army of eSports fans the company decided to make a movie based on the game and involved Hollywood filmmakers into the process of film production.