How to organize an eSports tournament: experience of UCC Founder Pavel Shapkin 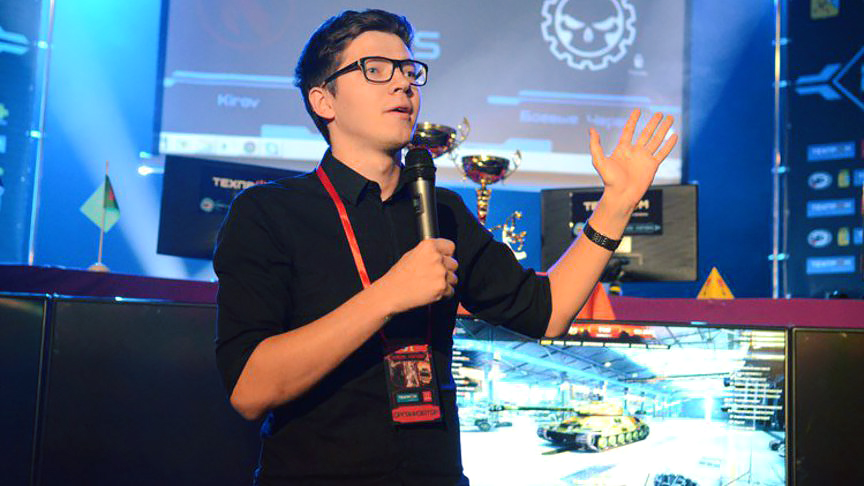 – What experts should be involved in the eSports tournament organization?

It depends on the scale of the competition. In theory, even two people would be enough. We need 50 employees to run an upmarket tournament.

UCC is primarily responsible for a prize fund. Then, we start coworking with sales and marketing departments, find partners and agree upon a list of participants.

Then, a sports department takes its floor defining the tournament’s structure and making arrangements with the future members of the competition. When a pilot project is ready, marketers apply special tools for the product promotion.

Another important task is to find a studio to stream a competition. We have to ensure lighting and streaming in all the target languages.

However, that’s only a brief description. A business process of eSports tournaments in Pavel Shapkin’s company takes 30 pages. You should keep in mind many nuances or your tournament will fail.

– Organization of regional and international eSports tournaments, does it have any critical differences?

– Are there any force majeures during the process of organization?

Team’s elimination is the most unpleasant situation you can encounter during the competition organization. For instance, a player falls ill. Meanwhile, the team members have already been announced in media, which entails a range of obligations towards partners.

such cases, we have to look for a new team and make new arrangements with partners in a fast-track manner, which is a real problem taking into account how difficult it is to agree upon a schedule with high-rank teams.

– Is it possible to get governmental support in this sphere?

Authorities can grant financial support since they are interested in interaction with the youth aged 17-18, a target audience of eSports representatives. Notwithstanding, do not consider the state to be the primary source of financing: you will only overload the business with responsibilities and bureaucracy. An ideal business should be independent and self-oriented. You spend a lot of resources to gain state support.

– How is a prize fund formed? Are there any cases of payment delay?

The majority of eSports tournaments are organized in the same way as traditional ones: it’s not necessary to have a prize fund before the tournament begins, just announce it. At first, the amount of money is published to be earned by the end of the competition. This needs an expert evaluation of fund volume, which is not that simple. No surprise, payment delays of prize funds and scam happen.

On April 4, meet Pavel Shapkin at eSPORTconf Russia 2018 to find out more about effective interaction with eSports audience and products with the highest market potential.

Register not to miss the most important information!