ESports degree in Russia: where to get it 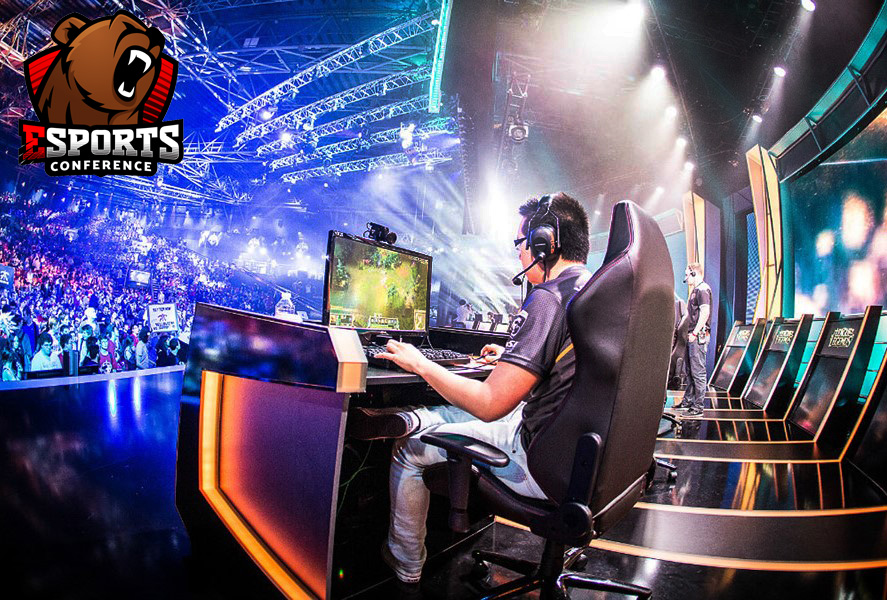 ESports is a young and promising industry that is developing too fast to fill the growing need for stuff. Therefore, experts launch programs, classes, online platforms and even eSports degree, which allow students to become eSports specialists.

There is such a possibility in Russia as well: first schools were launched in the late 2000s, and a few years later, an eSports degree was launched in one of the state universities.

In this article, you will learn about the main opportunities to get an eSports education in Russia.

This university was a pioneer, launching a “Theory and methodology of computer sports” program. 56 students study now there full-time.

In the first and second years, students take subjects from the main program: anatomy, philosophy, biochemistry, psychology. And specialized subjects: eSports management, organization of competitions, theory and methodology of eSports, the history of computer sports and others, starting from the third year.

The applicant has too:

There is no eSports course in this university, but the experts in conjunction with the Russian eSports Federation developed an educational program for professional retraining “Management of eSports” to solve the problem of staff shortage in the management of cyber industry.

According to Dmitry Smith, the president of Russian eSports Federation, lecturers of the program are top managers and eSports experts. For example, regional director of the game development company Riot Games, ESL representative, secretary general of the International eSports Federation are among them.

The university took 382nd place in the ranking of the best universities in the country in 2017.

The institutions listed above provide an opportunity to get a higher eSports education.

White Crow is a private eSports school for children and teenagers. Students get acquainted with computer technologies, form active reflexes for eSports in the first year of study. Teamwork begins in the second and third years, children start to participate in eSports competitions starting from the fourth year of study.

You can learn eSports online, and learning sites with assignments and video materials will help in this. For example, the MoreMMR platform, which was launched in 2017. The sports commentator Pavel Zanozin is the presenter of the project. The service teaches you how to play Dota2.

The platform is similar to Battle Pass, but the participant must pay for tasks. The training material is divided into 5 directions: basic, mid, carry, off-line and support. Each direction has blocks with video materials and tasks of different levels of complexity.

Cost: the first 5 blocks are free, use coins to open following.

ESPORTconf Russia 2018, the main Russian conference dedicated to Russian and international eSports, will take place in Moscow on April 3. Experts will speak on the topic of education:

Register to the conference to get useful information and ask your questions.